A Proud Member Of

History of the
​Marathon & Ascent

The Pikes Peak Marathon, founded in 1956, is the oldest continually held marathon in the United States, taking runners from Manitou Springs, Colorado, to the summit of Pikes Peak at 14,115 feet, and back down for a total of 26.2 grueling mountain miles. It and its sister race, the Pikes Peak Ascent, each climb about 7,800 vertical feet up the historic Barr Trail on the east face of the mountain. The Ascent, which climbs 13.3 miles to finish at the summit, used to be held on the same day as the Marathon but became its own event in the 1980s due to its popularity.

Read About the Course

If you read the course description, it should be obvious that the course is not uniform in grade. And, even in some of the sections described, the grade will vary markedly. However, exceptions aside, the overall ascent portion of the race is a relentless uphill grind! Combine that with the continued drop in oxygen as the elevation increases, and the physiological demands placed on every runner are exceptional.

Pikes Peak Ascent & Marathon is hosted in Manitou Springs, just 16 miles from the Colorado Springs Airport and 90 miles from the Denver International Airport. Nestled at the foot of Pikes Peak, Manitou Springs and neighboring Colorado Springs offer a variety of lodging, dining, and sight seeing opportunities. If you plan to arrive a few days in advance to acclimate to the altitude, be sure to explore the many parks and trails that are second to none while on your visit.
Learn More 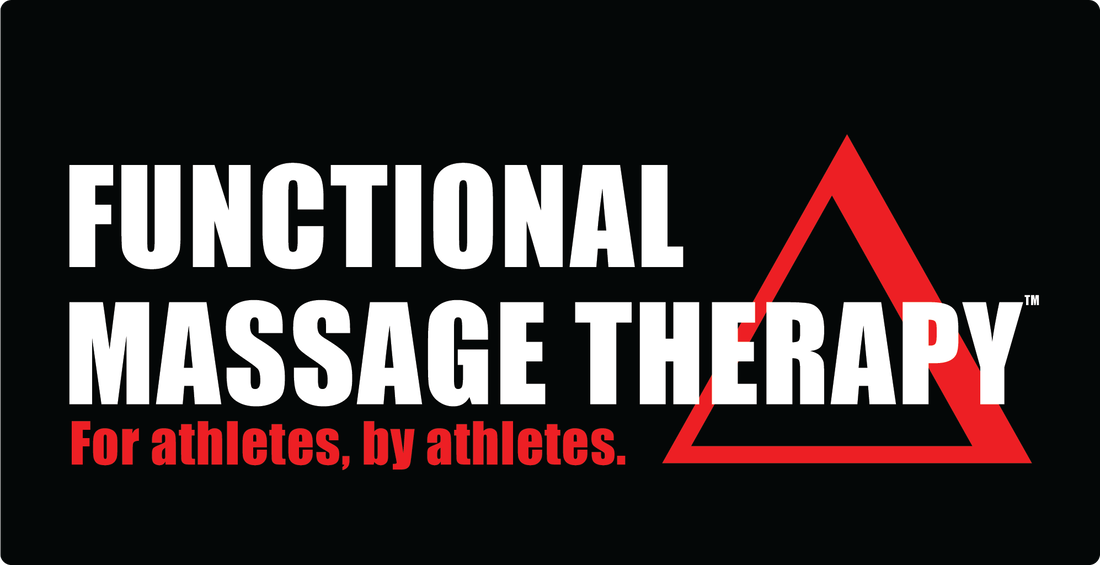